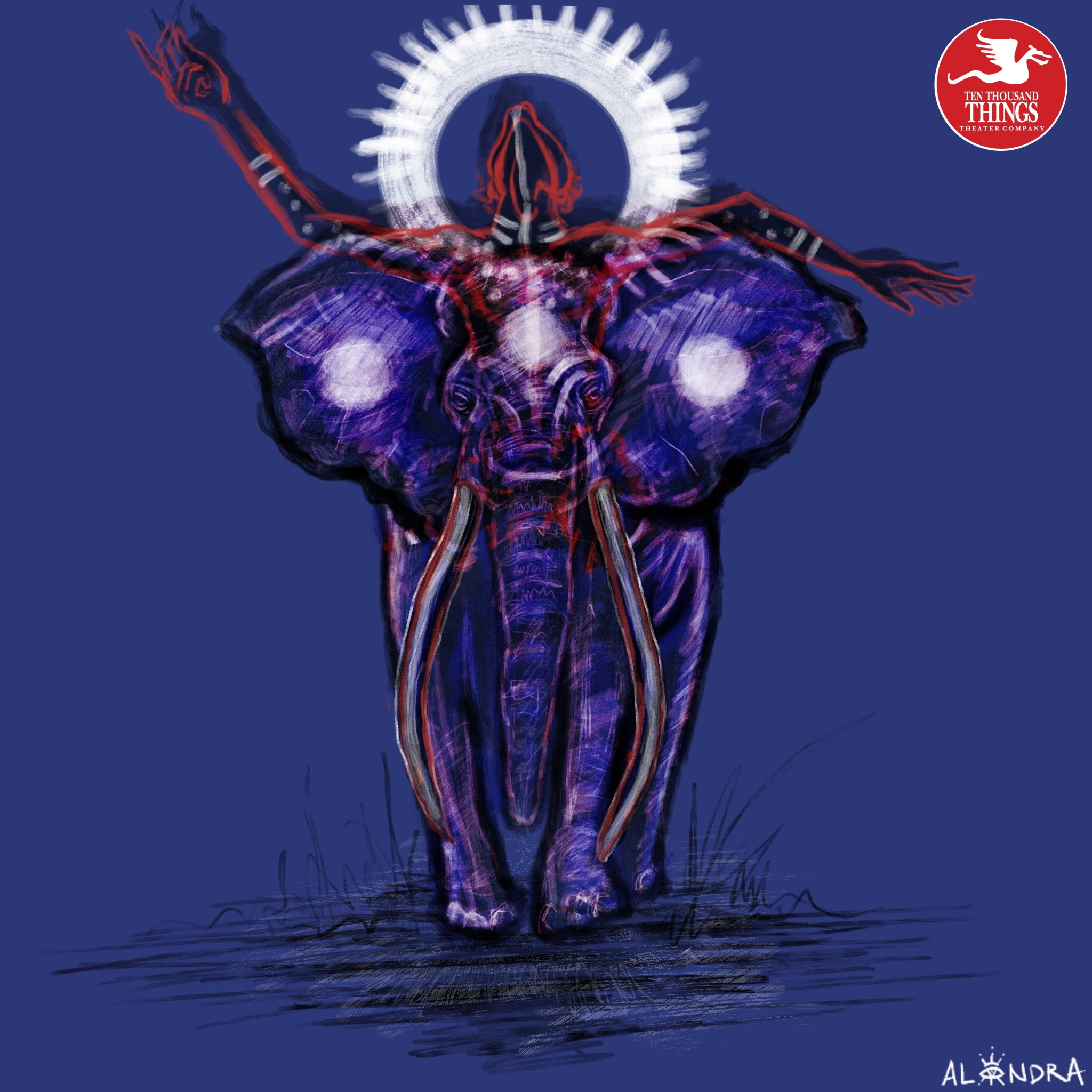 We learn from Mlima's Tale that elephants may become extinct in as few as 20 years because of poaching for their ivory. This unusual play was written by Lynn Nottage, the Pulitzer prize winning playwright of Ruined and Sweat'. The play was inspired by a magazine article about how wild elephants are illegally hunted down by “contract poachers” and their ivory tusks smuggled out of Africa and sold for profit. Mlima’s Tale is an enthralling piece of theater that tells a fascinating story in a daringly original way.