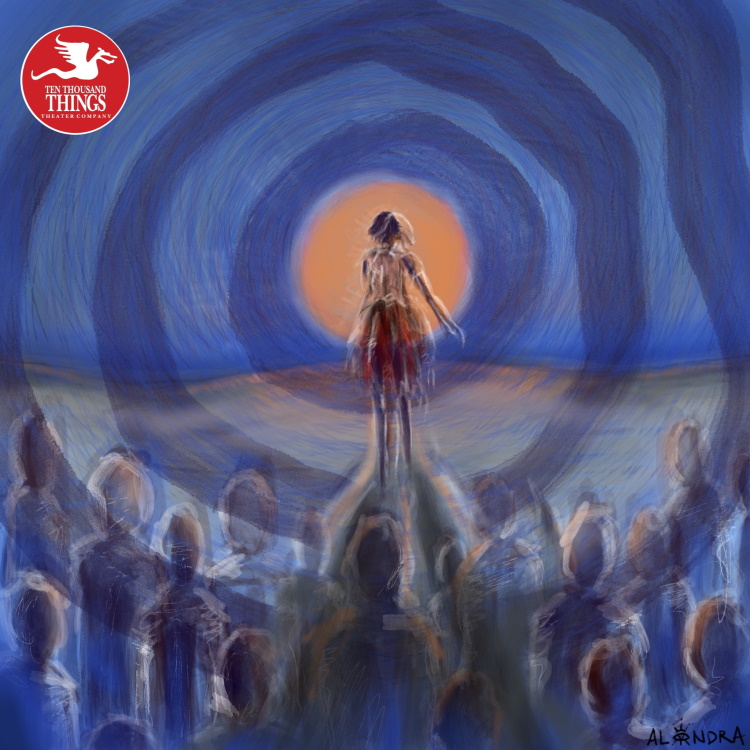 Written between 408 and 406 BC, the play revolves around Agamemnon's decision to sacrifice his daughter Iphigenia to the goddess Artemis to allow his troops to set sail and preserve their honor by doing battle against Troy. Alongside a singing chorus of citizens who respond movingly to the unfolding events, we witness a young woman's powerful and courageous transformation when facing unimaginable odds.

Presented both at outdoor and indoor venues with the participation of community choirs this will be an experience to remember.