The Sins of Sor Juana

The Sins of Sor Juana 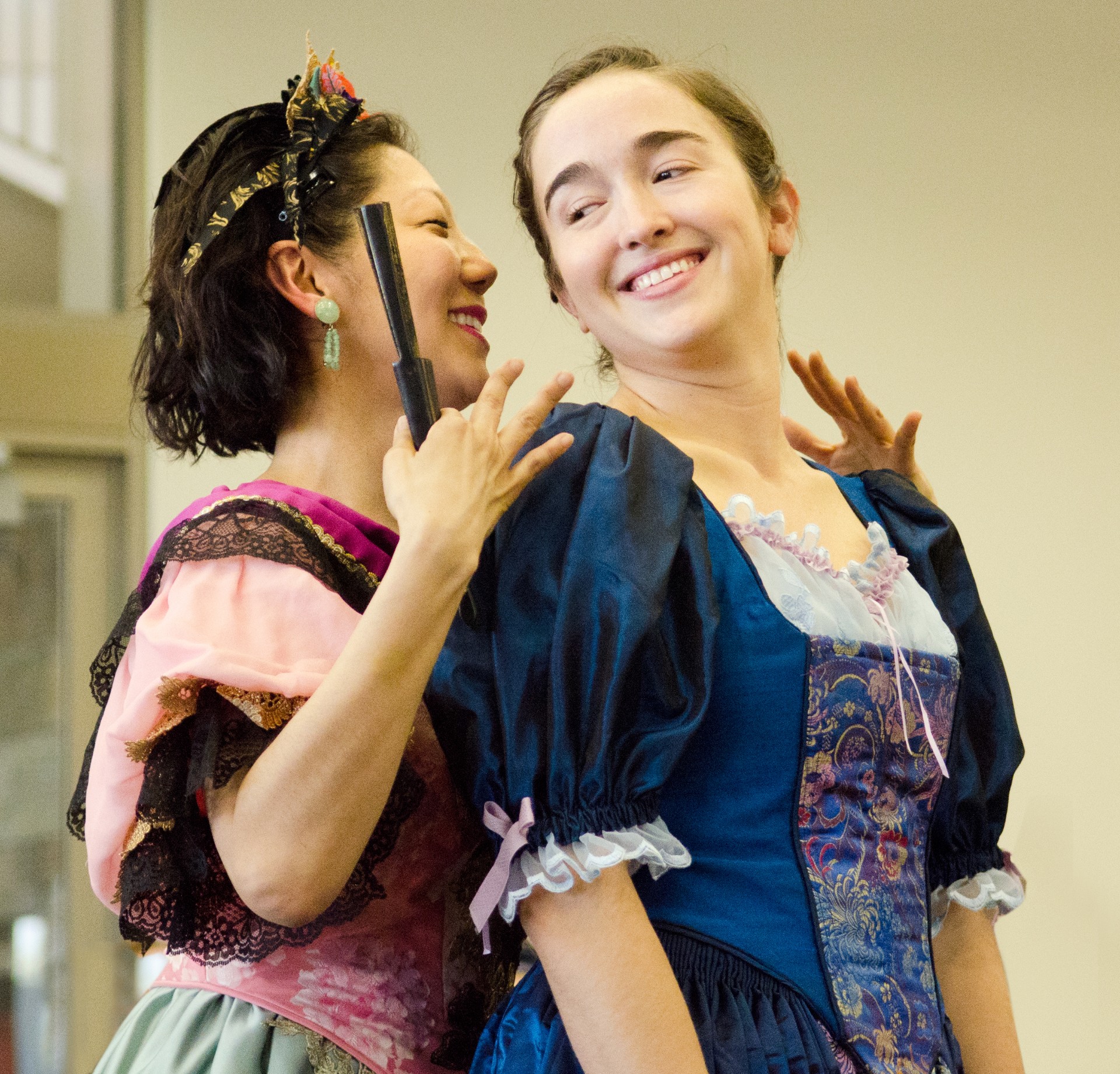 This romantic and humorous play inspired by the true story of famed writer Juana Inés de la Cruz, a woman of great resilience who was determined to break the conventions of seventeenth century Mexico.

"Under Marcela Lorca’s confident direction, Sor Juana shifts nimbly between drama and comedy, between English and Spanish, between reality and magic..." — Star Tribune

"We did not know what to expect tonight, and we didn’t expect anything like this. And it was awesome." — Attendee at Lyric Center for the Arts (Virginia, MN)

"This is what my spirit needed!! Thank you for the joy and the powerful story." — Caspian at Open Book

"It is both beautiful and tragic, scripted with tenderness, fury and intelligence, and this production succeeds in every way possible." — Talkin' Broadway

"I can honestly say this is my first time ever seeing a play, now I can say I saw a play." — Inmate at MCF Togo Corrections

"Sor Juana was a delight in every way. More than that, the play was yet another example of the purity and magnetism of theater, superb acting providing intended and unintended interaction with the audience that makes TTT Theater the best there is!" — Sieglinde at Open Book

"And it's a very strong production of a quite well-crafted play...has wonderful traditional music and a dancing grace as audiences are swept in and out of various times and spaces." — Pioneer Press

"I feel like we all just had a big party together. Maybe that’s why I’m crying. Because it’s over." — Attendee at Village Hall (Bigfork, MN)

"My friend and I agreed that it was one of the best plays we have seen at 10,000 Things AND that is saying a lot. We are true groupies" — Patricia at Open Book

"It was like 3D. It was so real." — Teenage attendee at Project Success

"I saw my first TTT show about 10 years or so ago. Since then I've been a regular. I always know I'm going to see a great show and have never been disappointed, but this show topped even the best of previous shows." — Judy at Open Book

"Sor Juana is a heroine for today…TTT's new Artistic Director Marcela Lorca once again takes the helm, leading this terrific seven-person cast through the shifting times and places of the story with ease." — Cherry and Spoon

"I can’t I believe I got to see this where I usually eat my turkey sandwiches!" — Attendee at Valley Villa Assisted Living (Bigfork, MN)

"It was more than brilliant. By the time the play had ended I was doing everything in my power to hold back my tears; I was about to burst. My humble and eternal thanks." — Mike at Open Book