Ten Thousand Things will tour THE WINTER’S TALE by William Shakespeare, THUNDER KNOCKING ON THE DOOR by Keith Glover with Keb’ Mo’ and Anderson Edwards, and THE HATMAKER’S WIFE by Lauren Yee during the 2019–2020 season, announced by Artistic Director Marcela Lorca. All three shows will tour to prisons, housing projects, homeless shelters, schools and locations for paid public audiences.

“This season embraces multiple cultural perspectives and invites us into the magical dimensions of life,” said Lorca. “Three very different stories are unified by common themes of deep love, loss, transformation and unexpected surprises that transcend time and space.”

The season opens October 3 with William Shakespeare’s THE WINTER’S TALE, an epic and magical story of loss and redemption, renewal and forgiveness. The characters—some with privilege, some without—populate a kingdom governed by the universal laws of justice and love. A diverse cast, led by Shá Cage and Steven Epp, will play roles of the opposite gender, letting some of the region’s best actors play atypical roles and audiences see themselves reflected on stage in new ways. Lorca will direct the show.

THUNDER KNOCKING ON THE DOOR opens February 20, directed by Lorca with music direction by 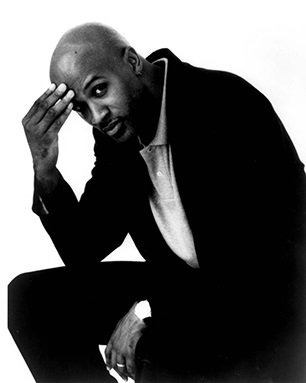 Sanford Moore. The mythical tale takes place at the crossroads of “here and there,” where Marvell Thunder, a mysterious shapeshifter, challenges Glory, a blind songstress, to a magical duel on the Delta Blues guitar. If he wins the contest, he wins the guitar of Jaguar Dupree, Glory’s late father and the only man who ever outplayed Marvell in a cutting contest; if she wins, she gets her sight back. The show features the extraordinary music of four-time Grammy Award winner Keb’ Mo’ and Anderson Edwards. 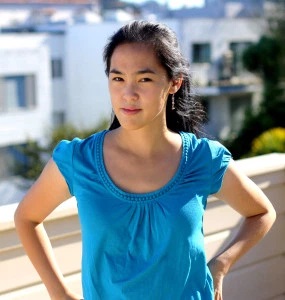 The season closes with a tour of THE HATMAKER’S WIFE by Lauren Yee, opening April 23. In this whimsical and poignant new play, a young woman moves in with her boyfriend expecting domestic bliss, but instead she has trouble getting comfortable. Her strange new home seems determined to help her. As the walls begin to talk, they reveal the tale of an old hatmaker and his long-suffering wife, who runs away with his favorite hat. This sweet and surreal story bends time and space to redefine the idea of family, home and true love itself. Playwright Lauren Yee is the winner of the Kesselring Prize, Francesca Primus Prize and Whiting Award. Recent plays include The Great Leap and Cambodian Rock Band, which was nominated for the 2019 Susan Smith Blackburn Prize. Michelle O’Neill will direct the show.

Tickets for Ten Thousand Things’ 2019-2020 season will go on sale in September.