Lorca will succeed founder Michelle Hensley, who steps down after 2017–18 season 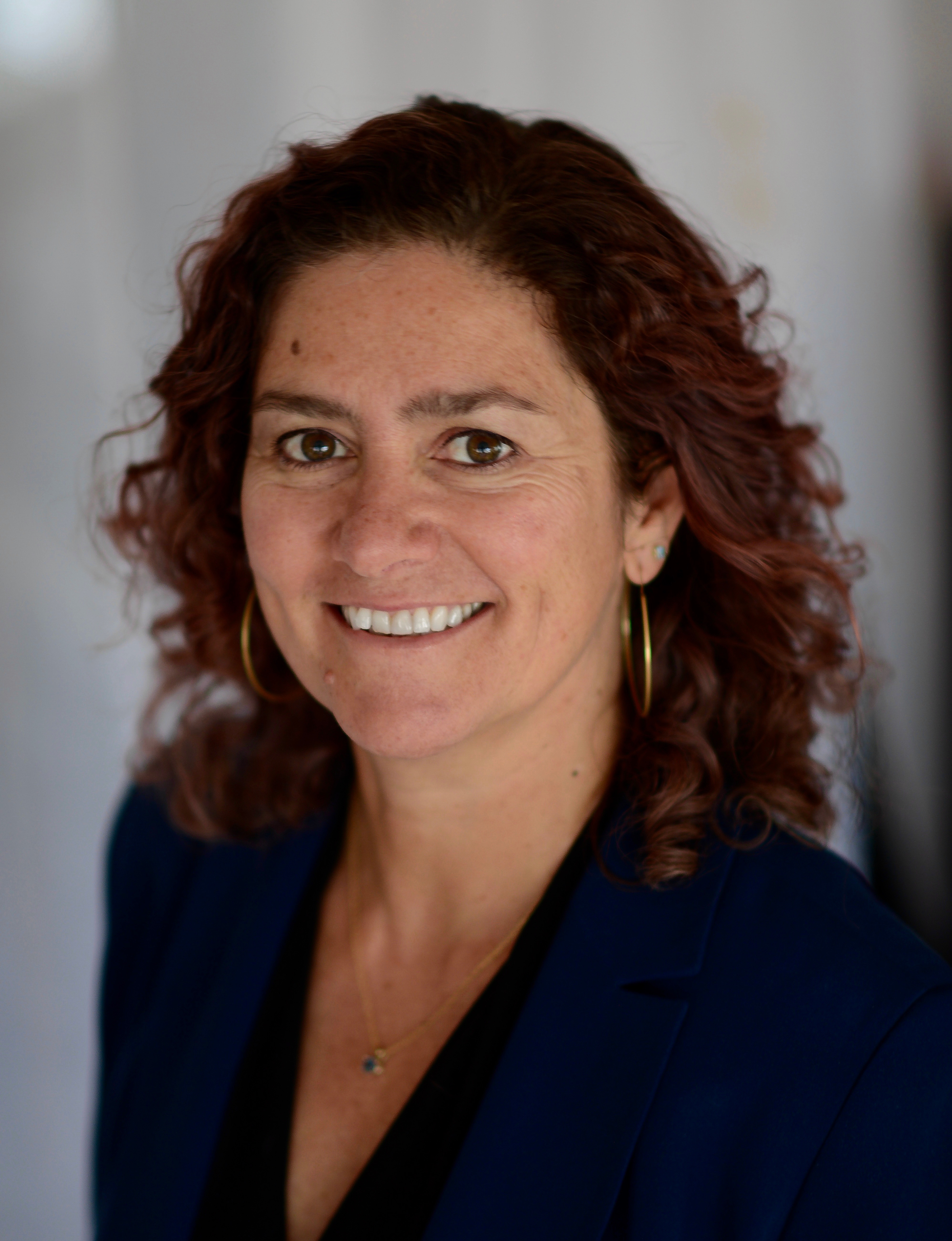 After an inclusive search process with Ten Thousand Things Theater artists, staff and board, the company has named Marcela Lorca as its next Artistic Director, beginning in June 2018. Lorca will succeed Founder and Artistic Director Michelle Hensley, who last year announced her decision to step down after the 2017–18 season.

Lorca has built a national reputation as a theater director since moving to this country from Chile in the mid 1980s. She has directed numerous shows at the Guthrie, where she has been on staff for more than 20 years, as well as at the McCarter Theater, Milwaukee Rep, Oregon Shakespeare Festival, Syracuse Stage, and Mixed Blood Theatre. Her choreography has been seen at the Guthrie, Washington Shakespeare Theater, Goodman Theater, Oregon Shakespeare Festival, and Brooklyn Academy of Music. As the Guthrie’s Director of Company Development, she oversaw the Guthrie Experience for Actors in Training, a program for graduate student actors, and was head of movement and a founding member of the University of Minnesota/Guthrie Theater B.F.A. Actor Training Program.

“We are profoundly grateful to Michelle Hensley for creating this magnificent company and are thrilled to welcome the talented Marcela Lorca to our staff,” said TTT board chair Cindy Kaiser. “Marcela’s vibrant vision and commitment to our mission make her an ideal choice to lead this company in the coming years.”

Lorca was born and raised in Chile, where she earned her degree from the Universidad de Chile and joined the dance theater troupe Grupo del Centro. “I’ve known and admired Ten Thousand Things’ work for many years,” said Lorca. “The company’s imaginative staging of epic stories, its respect for actors, and its commitment to women and artists of color have been a source of joy in our community. I’m honored and excited to work with a company that takes its work to communities that others don’t reach and to audiences that can benefit from the inspiration and deep learning theater can provide.”

Hensley founded Ten Thousand Things 30 years ago, growing annual performances from 12 to 98, annual audiences from 800 to nearly 8,000, and annual operating budgets from $13,000 to more than $850,000. The company has become known for championing fair compensation for artists and staff, new plays and playwrights, and artists of color and gender-inclusive casting. Numerous theaters are now using TTT’s model, including The Public Theater, California Shakespeare Theatre, San Diego’s Old Globe, Baltimore’s Center Stage, Delaware Shakespeare, Cripple Creek Theater, and New Orleans Shakespeare. Hensley’s book about TTT, All the Lights On, was published by the Minnesota Historical Society Press/Howlround Press.

A Brief Interview with Marcela Lorca

What attracted you to this artistic director position?

For many years I've known Ten Thousand Things to create bold, adventurous theater. It has been a delight for me to see our community's best actors perform with such joy. When I learned that they were searching for a new artistic director, I was immediately excited by the prospect of collaborating with great artists and working on behalf of TTT’s wonderful and inclusive mission.

How does TTT's approach/performance style fit with your artistic sensibilities? 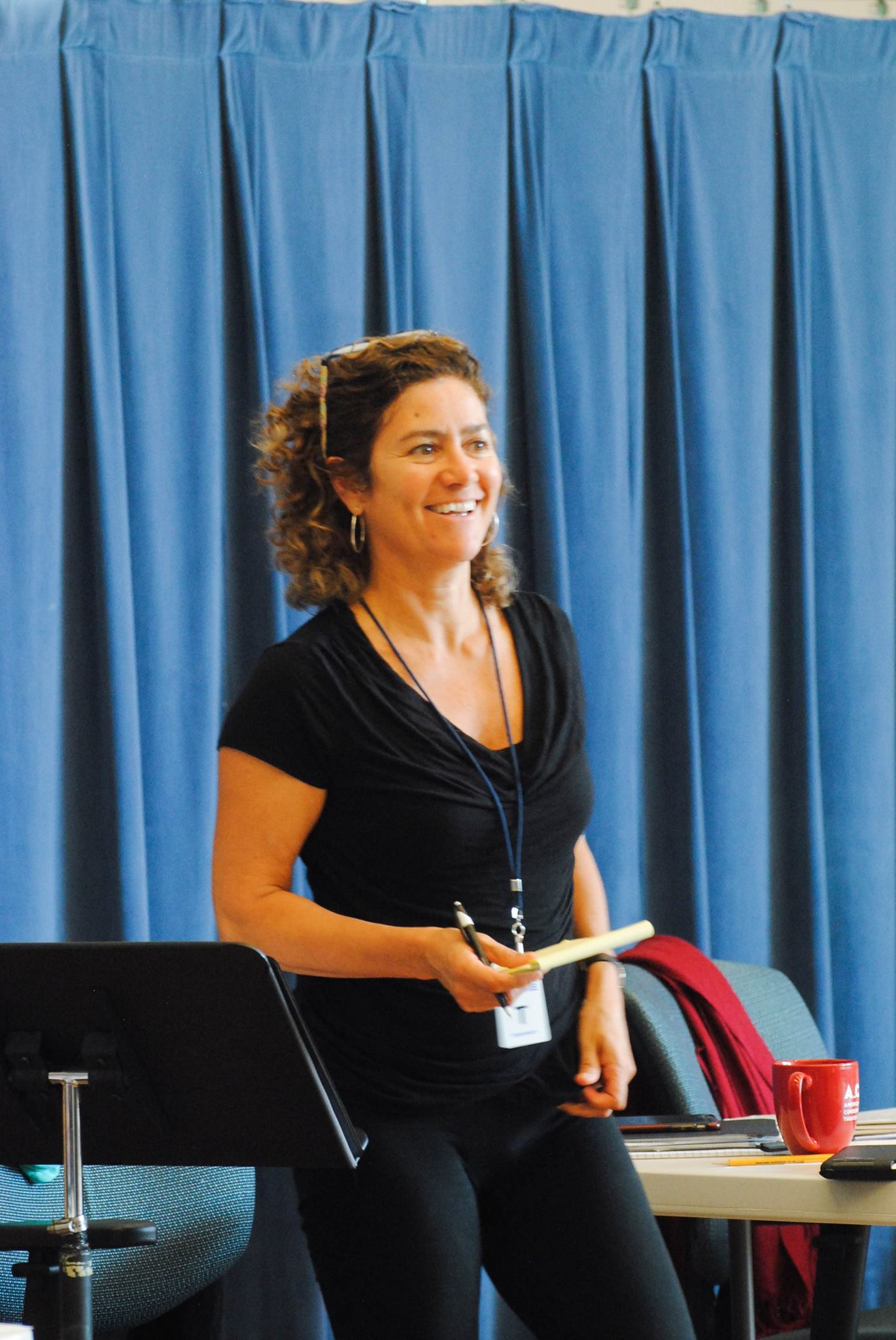 I often tell my students, “Actors are storytellers. They are the messengers of our times.” Even though I’m best known for my expertise with epic spaces and physical expression, I keep the unfolding story rooted in the body and soul of the actors. Also, I have always been keen to adjust to each performance space and to the perceptions of its unique audience. TTT literally puts the actor at the center of the audience, opening an immediate and deeply human conversation. I’m thrilled to bring my own skills to this form.

What are you most looking forward to in this new position?

I think of this opportunity as a great new adventure for me and I feel honored and deeply excited to build on TTT's traditions. I can't wait to collaborate with the company’s great team, work with an ensemble of skilled actors, wrestle with a great play and continue to profoundly engage audiences from all walks of life.