"We have decided to intentionally spread our model throughout the country by helping others learn how to produce this unique style of theater. We are delighted to see the great desire of these prominent companies to bring theater to audiences who have little or no access to the arts.” —Michelle Hensley,  TTT Founder 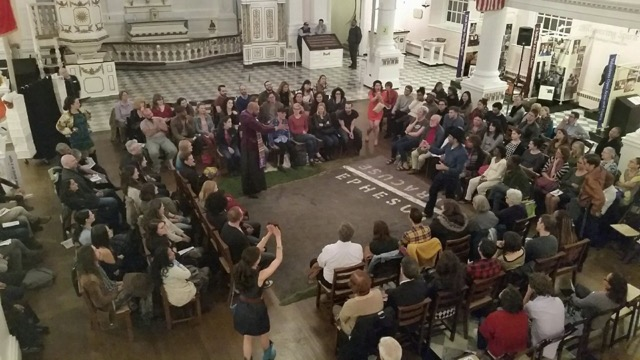 TTT-Inspired Tours Across the Country

The Old Globe, San Diego, Globe for All
Much Ado about Nothing, directed by Rob Melrose. Read more

The Public Theater in New York was the first to engage Michelle Hensley in producing a TTT-style tour, asking her to help resurrect Joe Papp's The Mobile Unit. Hensley directed Measure for Measure in 2010. In 2014, she directed Twelfth Night for California Shakespeare Theater, teaching the Bay Area company the TTT model, which the theater has continued with its "All the Bay's a Stage" program. Barry Edelstein, who worked with TTT when he was at The Public, launched the Old Globe's "Globe for All" in 2014, directing a TTT-style tour of All's Well That Ends Well.

Spreading the Word with All the Lights On 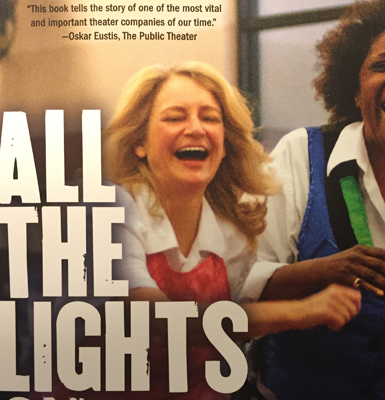 Hensley's critically acclaimed book, All the Lights On, was published in spring 2015 to help companies and individual artists learn more about TTT's unique model of production and outreach. Read more.

Contact This email address is being protected from spambots. You need JavaScript enabled to view it..