After the Show | Post-Play Discussion 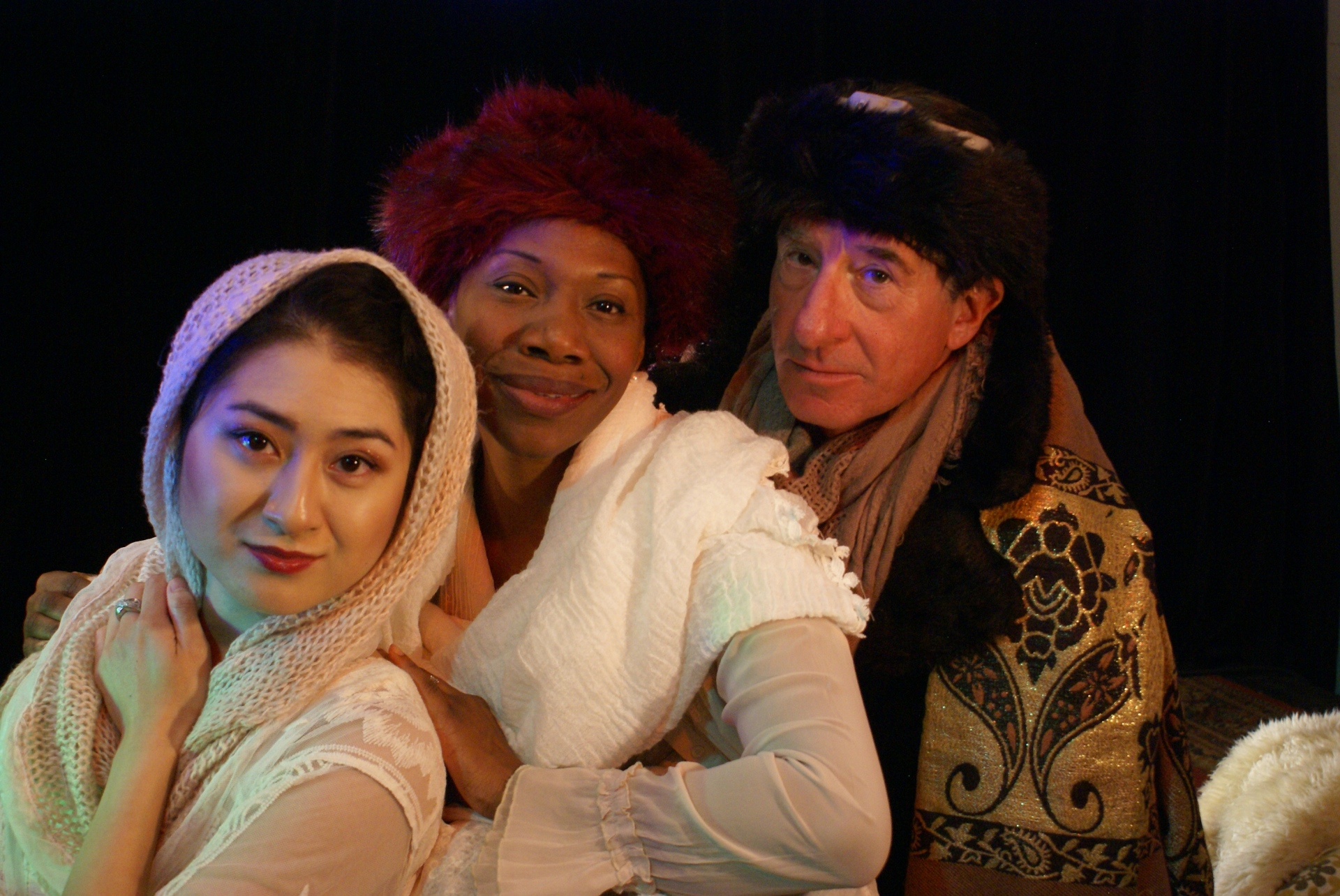 The Winter’s Tale was written sometime between 1609 and 1611 and published in the First Folio in 1623. It is one of Shakespeare’s later plays. Following the story of Leontes, the King of Sicilia, the story works in two parts: a tragedy in Sicilia and a comedy in Bohemia. At the start of the show, Leontes is content, a loving husband and father. His best friend from childhood, Polixenes, king of Bohemia, has been staying with Leontes and his wife, Hermione, who is expecting their second child. Leontes is suddenly overwhelmed with poisonous jealousy and is convinced that Polixenes and Hermione are having an affair, and that the child she carries is Polixenes’. Out of the destruction Leontes causes, many of the characters are forced to exile or death. The second half of the play returns, 16 years later, with the story of Leontes and Hermione’s lost daughter, Perdita, who was left in Bohemia as an infant. Once in Bohemia the story turns to one of singing, dancing, and love. Before the show concludes we travel back to Sicilia just in time for redemption, reconciliation, forgiveness and a bit of magic.

The show was originally performed at the Globe Theatre before being presented as part of King James’ daughter’s wedding celebrations. Although the play defies typical tragedy/comedy/history classification, most would consider it one of Shakespeare’s comedies (a clue being its happy resolution). It was originally printed as part of the comedy section in the First Folio.